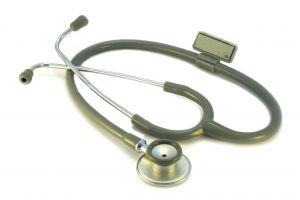 A Gwinnett County, Georgia jury has awarded $5 million in damages to the family of a new mother who drowned in a bathtub at Gwinnett Medical Center. An expectant mother, hospitalized with preeclampsia, drowned in a hospital shower after being told she was OK to shower without anyone there to check on her. This was a retrial of the case. The first trial ended in a hung jury. During this second trial, however, the jury, apparently, found that the Gwinnett Hospital nurses violated hospital policies and procedures regarding assessing a patient’s condition, determining fall risk, showering unassisted, etc.

During the second trial it was discovered that the hospital had been hiding several relevant policies and procedures that had never been produced in the first trial, but should have been under Georgia discovery rules. In addition, there were surveillance cameras that would have established when or if the nurse went into the room and it was discovered that the tapes had been altered. There was a missing thirty minute section of the tape where two cameras that corresponded to the crucial time period suddenly went dark. Fortunately, this attempted subversion of the Civil Justice System did not prevail and the jury delivered a verdict that spoke the truth about the value of a 34 year old mother who, obviously, shouldn’t have died while in the hands of the very professionals who had vowed to take care of her. My thoughts are with her family today so that they may take some relief that the jury system worked for them.