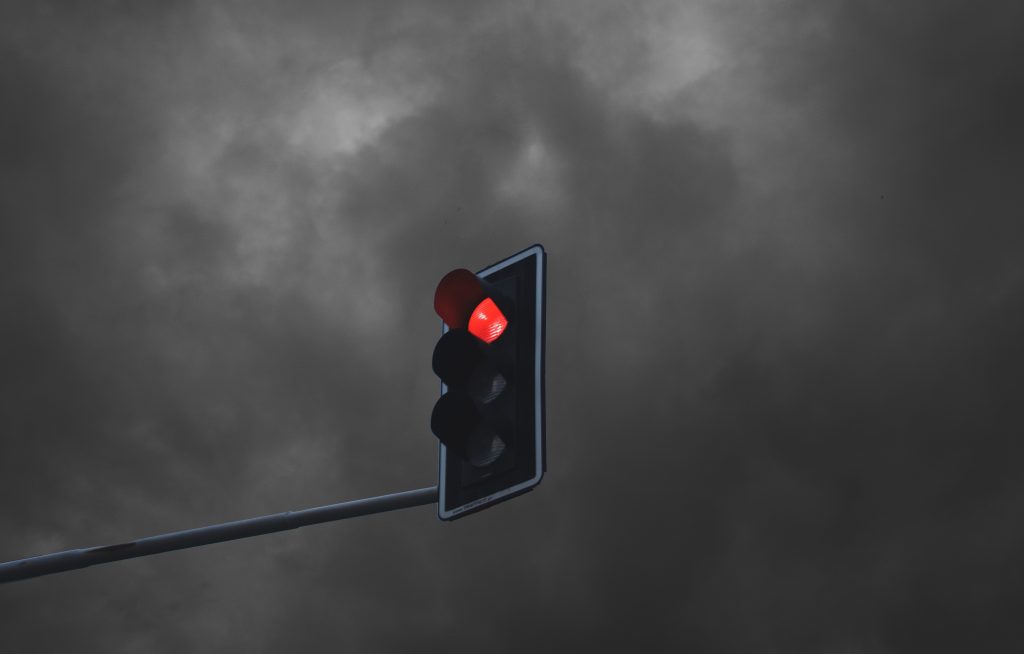 In Georgia, negligence is when one party owes a duty to another party but doesn’t take the proper precautions or actions to prevent an injury to the other party, and therefore causes some sort of harm. A common example is that when driving, you have a duty to exercise care in ensuring that you don’t get into an accident. Driving through a red light would be a breach of that duty, as you would violating your duty to avoid an accident. Establishing negligence in a personal injury case is critical to proving liability.

Why Does Comparative Negligence Matter?

Comparative negligence becomes relevant in many car accidents, where fault is often not clean-cut. For example, consider a driver speeding through an intersection, and another driver who pulls out in front of them because they did not check for oncoming traffic before entering the intersection. Both drivers hold some level of fault, as they both have duties they failed to fulfill. Establishing who was more negligent is essential to determining the outcome of the case, and who is able to recover damages in accidents like these. Often in cases such as this, fault is determined by who was going faster, paying less attention, or had more disregard for what care they should have been taking during the incident.

If you were injured and aren’t sure of your level of fault, or need experienced legal counsel to assist in your personal injury case, Attorney Robin Frazer Clark, P.C. is here to help. Call us at (404) 873-3700 today to schedule your free consultation.