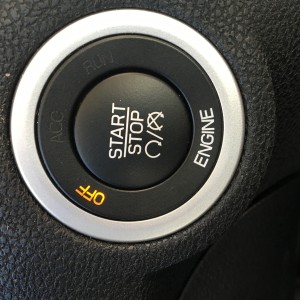 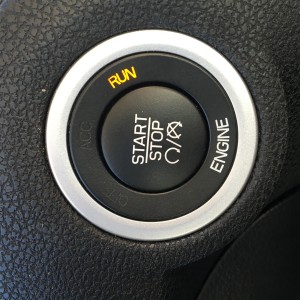 When I drove the rental car with the push button starter (the photographs above are the ones I took in this car) I had trouble knowing whether the car was still running when I thought I had turned it off. Fortunately, I parked it in an outside parking lot next to my hotel, so I didn’t worry too much about it other than wondering whether it might be stolen if someone saw it still running. But for those of you who own these types of cars, take this warning seriously and be careful. If you have an attached garage, I would recommend you NOT park the car in the garage. It’s just not worth the risk.