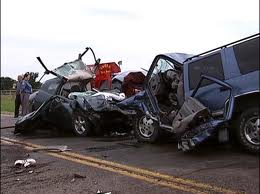 We have survived the Holidays and so it is appropriate we review car crash records to see how we Georgians did in 2018. Were we any safer?  Have car collisions declined in any aspect?

Each year, the Georgia Governor’s Office of Highway Safety publishes a report that lists all collision statistics for our state for that year.  This includes any bicyclists and pedestrians who are involved in collisions. You may find a wealth of traffic statistics in that report. In 2017, Georgia traffic fatalities for the year were 1468, a 4% decrease compared to 1527 on the

same date in 2016. This change, however, was not statistically significant.  We do not yet have the official tally of Georgia highway fatalities for 2018 yet. As of Sept. 30, 2018, fatalities from traffic crashes in Georgia were down 11 percent year to date, which represents the largest decrease of Georgia’s traffic fatalities in 10 years.  As of September 2018, there had been 128 fewer fatalities in 2018 over 2017.  Although this sounds like progress, the decrease is still probably not statistically significant.

END_OF_DOCUMENT_TOKEN_TO_BE_REPLACED 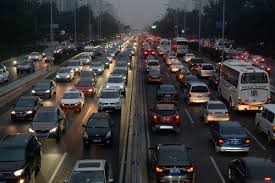